Wargrave is always a lovely spot for a regatta with its rural views of cows in meadows, giant fruit cake slices and TWO types of home-made soup. A hearty Skiff Club crew took part in quite a few of the day’s 50 races, with Renee making her debut as cox. She steered a good line and was a lovely calming presence in the boat – many thanks Renee for stepping in at the last minute! And was heard to say I’ll do that again!!

Sadly the victories were few, but Mary Booth scooped a trophy in the Ladies Junior Singles, while Viv Gunn and Jane Porter coxed by Mary Booth fought through the semi finals and, like Mary, beat a TVSC crew to take the Ladies Junior Doubles trophy. But thanks to those that also entered, David, Paul, Martin, Chris and Russell who raised The Skiff Club flag making it a great day at the ‘Three Men in a Boat’ Regatta. 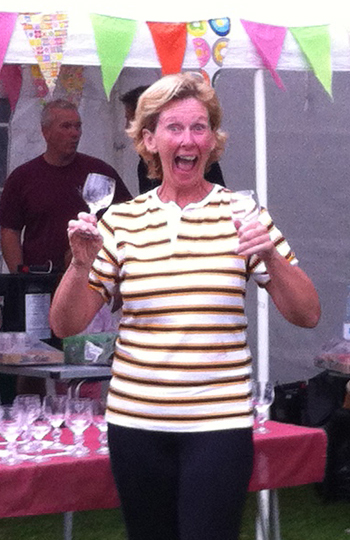 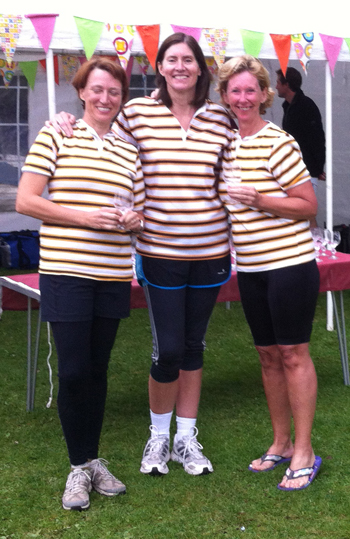