The 2013 racing season saw out Ladies leading the way from the beginning & holding onto to that lead over our Gents for a good proportion of the year. Whilst as a Club we weren’t massively active on the racing scene last year, there was a consistent nucleus of competitors who successfully picked up Ormiston Points along the way.

Of note was Viv Gunn, who jostled for the top spot on our internal league table for most of the season. But finally it was David Sawtell, who was markedly successful in Junior Singles, pipping Viv by one point to with the Club Average Cup, which was presented at The Captain’s Sherry Party. Many congratulations to David & may it spur others on to great efforts in 2014, once we get back on the water. 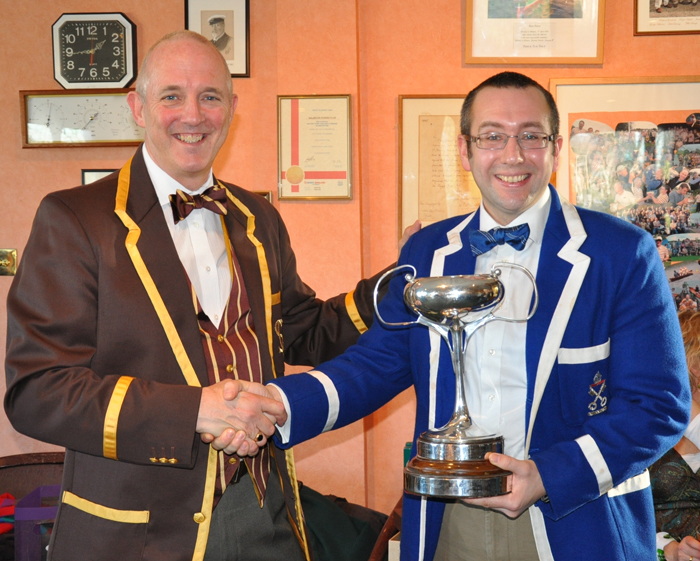