After the AGM on Sunday 13th April 2014 we were blessed with lovely spring sunshine to hold the naming ceremony for our refurbished ‘Best & Best’  Punts. Our outgoing President, Keith Shore, conducted the proceedings by paying tribute first to Heather Bateman who had kept the Punting side of the Club going for many years when interest dwindled & as such was recognised by having the first punt named after her. 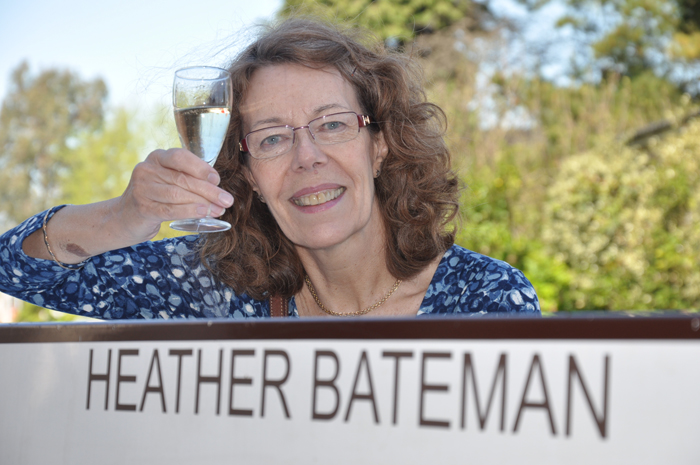 Next Keith spoke of how our current Vice Captain, Martin Black had built on the foundations left by Heather to really rejuvenate the sport at the Club by both encouraging new members to have a go & also in equipping us with punt course equipment. His efforts have borne fruit in a successive increase in wins at punting events over the last 2 years, which made him worthy of recognition by having the second punt named after him. 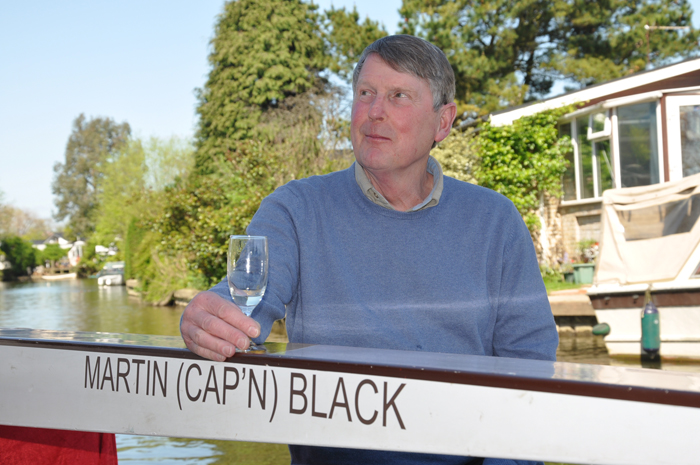 Please see further pictures of the event on our Gallery.