Sat 14th April was the date for this years “Head of the Dart”  – the second time TSC has entered this event.  Last year we were bathed in sunshine, but not this year.  Winds howled, waves broke the bows and it was anything but warm – but at least the rain held off for the 15K of the race.

The race alternates between Dartmouth & Totnes according to the tides – which invariably involves a logistical nightmare of getting boats to A to unload and taking the trailer to B ready for reloading, then the next day making sure that you are at the right end, and have a vehicle to get back in!

This year it started in Dartmouth and went upstream – although with the tide.  It’s very wide in places, especially the Dartmouth end with several huge bowls with lines of boats moored, seemingly in the centre of the river.  There are also several 270 degree turns and smaller rivers flowing in – not to mention the occasional huge rock sticking out of the river, so coxing is a challenge to say the least.

The race is open to almost all types of craft, and there were gigs, 8′s 4′s outriggers  and single fine boats.  There were about 150 craft taking part, and being quite a low key event, there isn’t any regulation about having 3 or 4 in a boat, or what constitutes a “skiff”. Winning Skiff did so in 1hour 7 mins (but it was Dutch sliding seat skiff!)

We had 3 boats taking part Richmond with John (Mississippi), Simon & Jeremy (they won the +90KG cox category – their words not mine!) Doreen, with John Previte, Paul Green, Roger and Dan (they won the Vets 4′s!) and Keith Shore with  Dave, Keith & myself – we just enjoyed ourselves!

Praise too for Janet who beat us all in her single scull!  WELL DONE ALL! 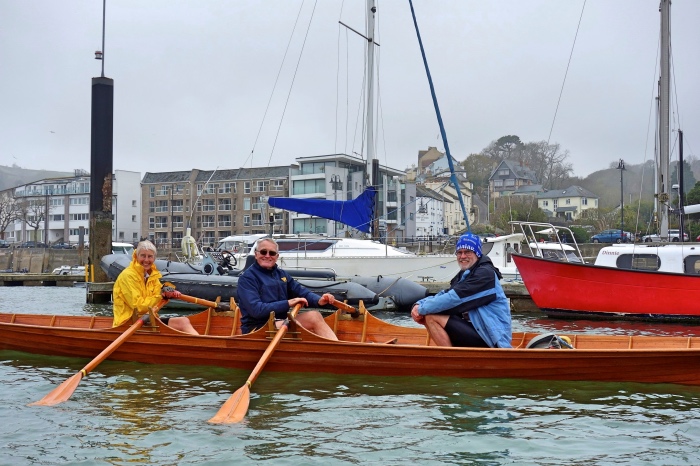 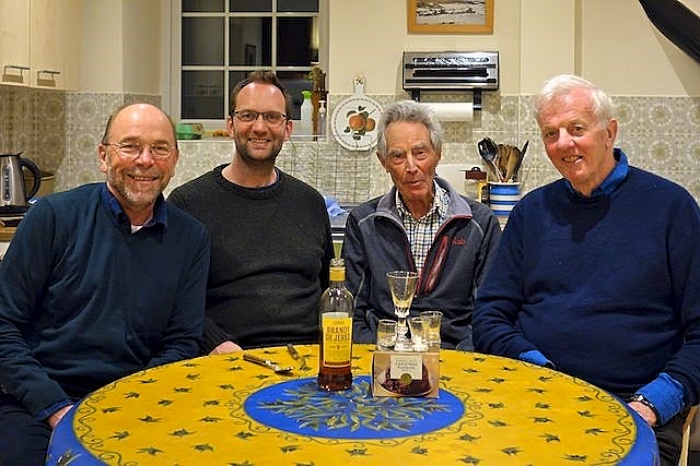