Skiff Club had a good number of entries for the the Long Distance events at Dittons Skiff and Punting Club due mainly to the enthusiasm of Eilish our new Captain.

The singles race is held over a distance of approx 5km, starting at DSPC downstream to round the end of Raven’s Ait with a 180 degree turn, then back upstream to finish opposite the DSPC clubhouse. The Skiff Club had a magnificent 8 entries;-

The weather was cool and dull but the rowers soon warmed up after setting off at timed intervals with ‘flying’ starts passing the Dittons clubhouse balcony. Skiff club had 3 category winners;- 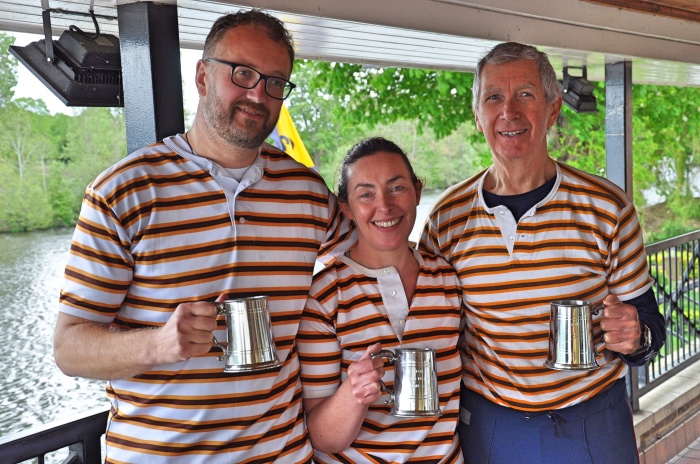 A worthy mention of recently joined members Mel and Neill who entered a long distance singles event as their first race and negotiated the course successfully.